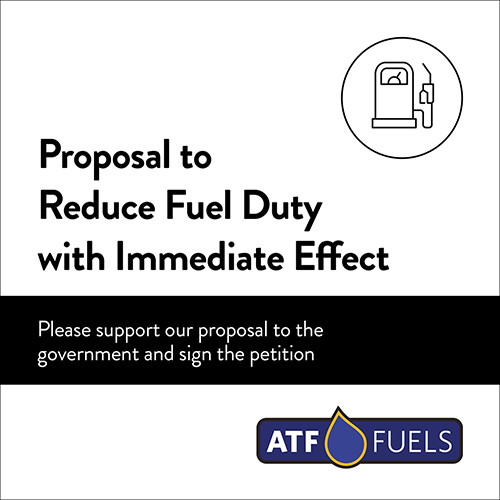 ATF Director Jon Best has called on the government to introduce an immediate reduction in fuel duty to help consumers facing the escalating cost of living crisis.

“At ATF we have done everything we can to mitigate the fuel increases but more needs to be done to support Jersey consumers now.”

He continued “The government has the fiscal flexibility to make this reduction now given the increased revenues from GST arising due to the increase in fuel prices. Fuel duty increased to 63.89 pence per litre in January 2022. We are proposing an immediate fuel duty cut of 2.5 pence per litre as a temporary measure for the coming months, which we believe equates to the additional GST being received.”

The States Assembly will meet for the last time this week before it enters into the ‘purdah period’ where there are restrictions in place on what the government can do to initiate policy. The first sitting of the new States Assembly is scheduled for the end of July.

Mr Best said “The reduction on fuel duty can be introduced before the impending election and the purdah period. We have written to the Treasury Minister this morning setting out why we believe this proposal is a win for government and consumers.”

ATF are also proposing an additional 3 pence per litre cut in duty for biofuels to help support a transition to renewable fuels and to support Jersey’s Carbon Neutral roadmap.